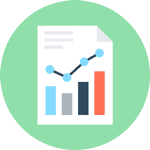 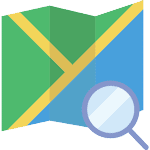 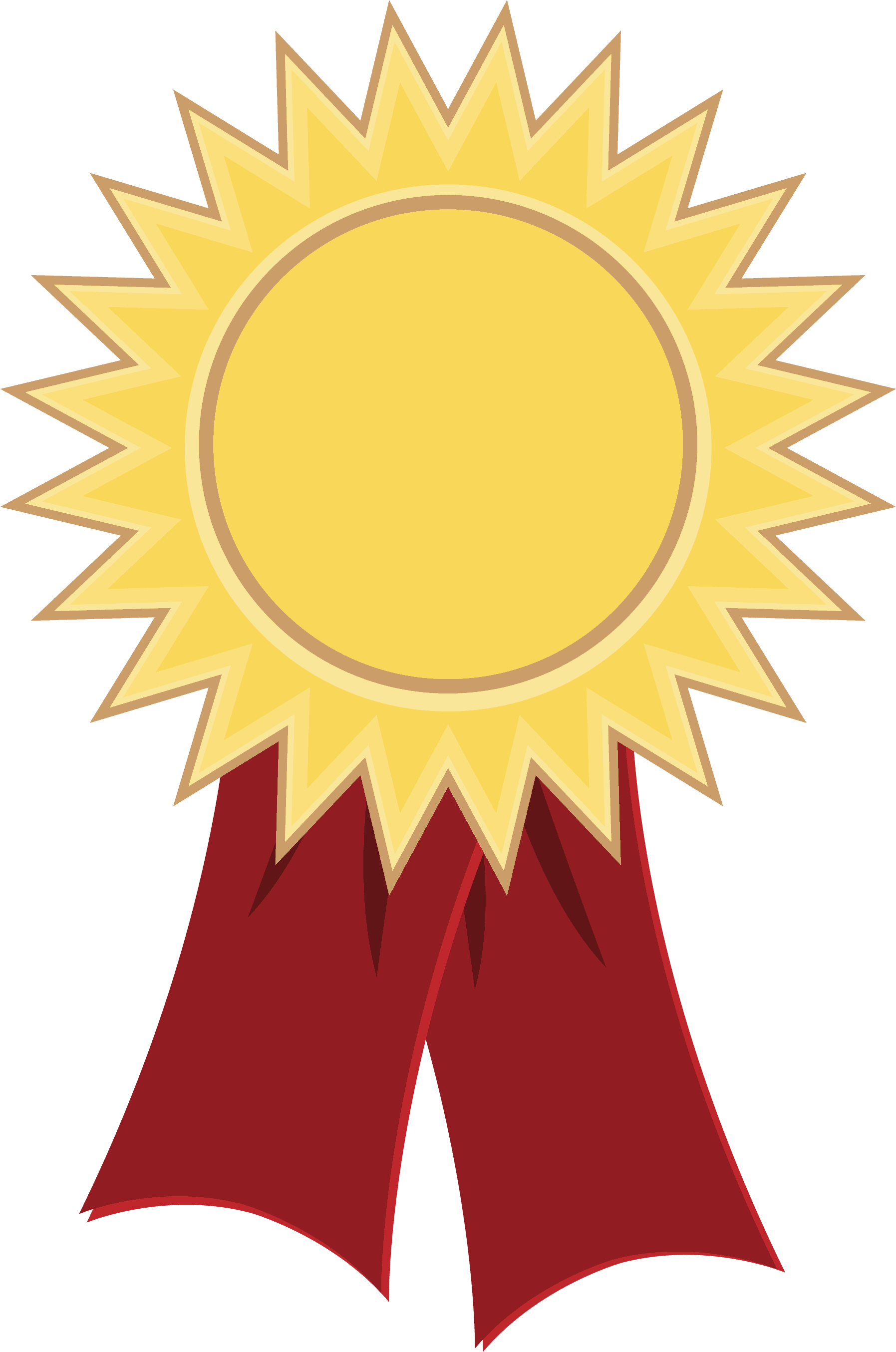 Greeley won the “Best in Colorado” subdivision paving award twice for Keep Greeley Moving — the 2018 work in the Rolling Hills neighborhood and the 2019 work in the Sunrise neighborhood.

Both awards for paving excellence come from the Colorado Asphalt Paving Association (CAPA).
Scored by a jury of asphalt industry peers, the paving in those neighborhoods scored higher than any other Colorado residential subdivision paving in that year’s competition.

Judges base a lot of the score on the quality and appearance of the pavement. However, material testing and construction organization and timing play an important role in the award too.

At the national level, work done as a part of the Keep Greeley Moving program managed to win the National Asphalt Paving Association’s Excellence in Asphalt Paving award for the last several years.

Keep Greeley Moving (KGM) had a good year in 2019. This fourth year of the road improvement program culminated in an important landmark, by the end of 2019 more than 60 percent of Greeley’s roads ranked at “excellent” quality — the program also won its second statewide paving award, but more about that later.

Getting Greeley’s road network to that level took a lot of work and a lot of funding. Without the approval and continued support of the Greeley voters, none of this would have been possible. This is something to celebrate, but only for a moment.

As soon as a road is finished, repaved, sealed, repaired, or treated it starts degrading. That’s just how roads work. The biggest factors in a road’s degrading condition are moisture, sun, and dramatic freeze-thaw changes in temperature — and it turns out Greeley has all three of those in abundance.

Greeley builds good and high-quality roads — that’s a huge reason our roads win awards. But, we need to keep working to repair our worse roads and vigilantly treat and maintain our good and excellent roads to ensure the city’s road network, as a whole, stays healthy.

I want to stop and take a moment to celebrate this initial achievement of the KGM program, but then I want to keep working to improve, replace, repave, and expand the roads throughout Greeley. Because if we stop working as hard and fast as we have been, every road in Greeley will worsen and undo all the efforts so far.

The KGM program won two awards for the work done in two neighborhoods it promised to improved roads in — Rolling Hills and Sunrise neighborhoods. Our system of local and residential roads makes up two-thirds of our overall road network and it is critical the city improves these roads in front of Greeley homes. In the last few years, our bidding process resulted in a great price for the overlay project contract. That excellent price meant the last few years’ pavement maintenance programs managed to improve even more miles of Greeley road than we originally planned.

Additionally, our concrete maintenance program made significant headway into completing an inventory of the city’s concrete network and making a dent in the massive backlog of concrete repairs Greeley inherited when it took responsibility for all concrete sidewalks as a part of KGM. In the last year alone, the program replaced 27,745 linear feet of sidewalk.

The tax, and the KGM program, ends (sunsets) Dec. 31, 2022, and there is a never-ending supply of streets needing repair and as soon as they are paved, they begin to deteriorate. We may not have your street on the list just yet, but with the continued support of voters, your road will likely see some improvements in the near future.

Overlay work happening near you?

Learn more about our overlay program

The Greeley City Council and City staff would again like to express their most sincere gratitude for voters’ positive support. The measure passed with a 57-43 percentage point margin, and we’ve already begun to fulfill the commitments we made to residents. The tax has a seven year life which started January 1, 2016 and voters will undoubtedly have an opportunity to re-authorize the tax before it “sunsets” in December of 2022.

Since voters approved the the Keep Greeley Moving tax in 2015, Greeley’s economy outperformed expectations and revenue was be higher than the estimated $9.4 million. Due to TABOR regulations, City officials had to ask voters if the City could retain the additional revenue to complete our commitments and potentially fund additional road and concrete projects.

Residents said yes with a 77-to-23 percent approval vote. Now the KGM program can accomplish even more. 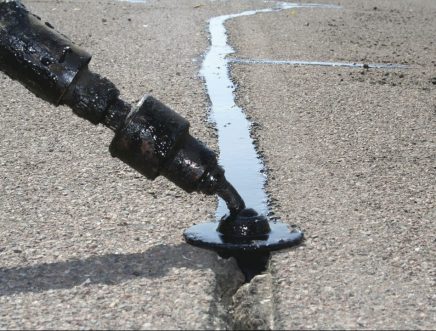 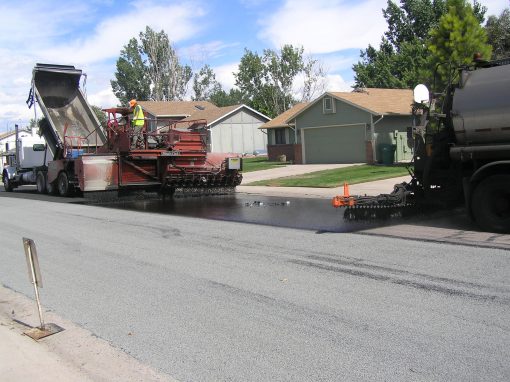 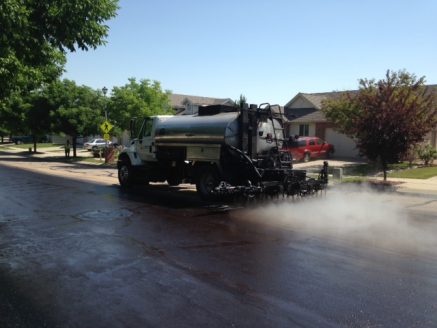 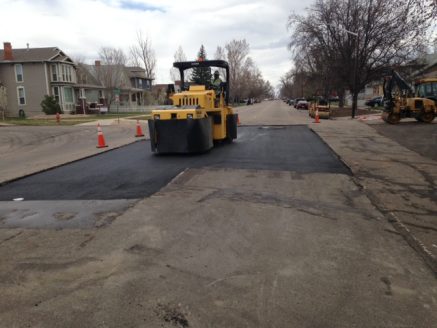 The City of Greeley is responsible for maintaining 378 miles of city streets every year.

These streets are rated on a 0-100 Pavement Quality Index (PQI) scale, a nationally recognized pavement rating system. City officials’ goal is to have 90 percent of all Greeley’s streets with a PQI of at least 65.

Currently 227 miles or 60 percent of our streets have met our goal with a PQI above 65.

In the early 2000s, the city’s average PQI dropped below that goal. A lot of that has to do with road funding and minimal spending on the local road network. Around that time, Greeley staff managed to significantly improve the condition of the city’s collector and arterial roads, but local roads make up two-thirds of the city’s road system. With the declining condition of Greeley’s local neighborhood roads, the city’s PQI dropped.

The increase in PQI from 58 in 2013 to 61 in 2016 was due in large part to an additional contribution averaging $4 million annually from 2011 to 2015. Those one-time contributions from the general fund were made possible by higher severance and sales tax revenue due to a robust local economy and savings that were realized by lower general fund expenditures.

The Keep Greeley Moving campaign is committed to improving local roads. With the approval of the KGM 0.65 percent sales tax, city officials have funding through 2022 to improve local roads and improve the city’s overall PQI. 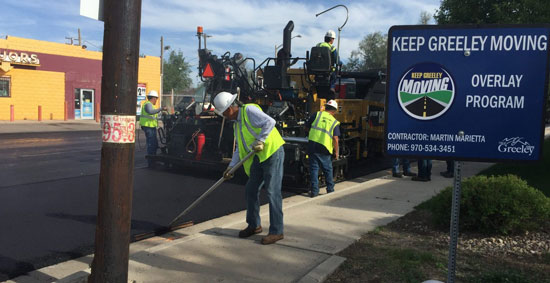