Although the Greeley crews will overlay about 37 miles of neighborhood roads during a seven-year period, the city has far greater needs. Of the 234 miles of local roads in Greeley, more than 63 miles need a complete overlay. As funds become available, additional streets will be added to the list. 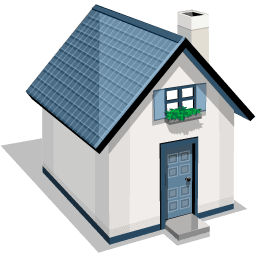 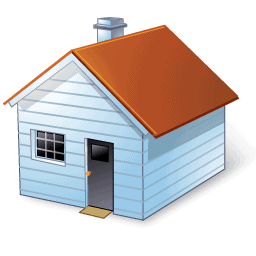 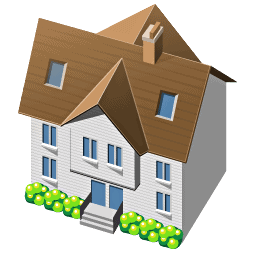 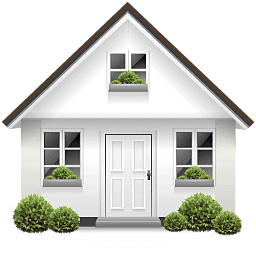 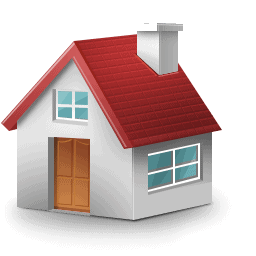 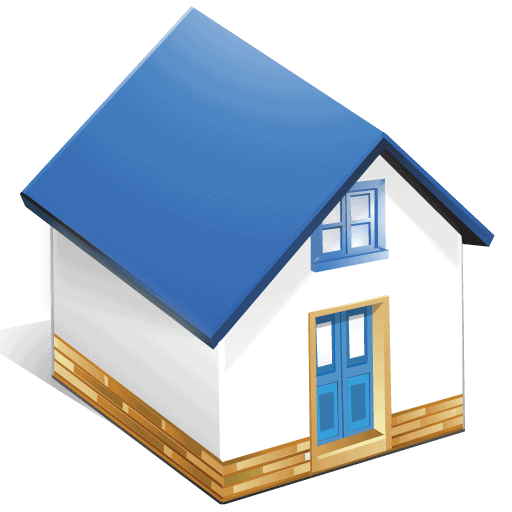 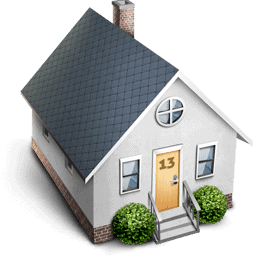